Freedom to Read Week is an annual event that encourages Canadians to think about and reaffirm their commitment to intellectual freedom, which is guaranteed them under the Charter of Rights and Freedoms.

Freedom to Read Week provides an opportunity for Canadians to focus on issues of intellectual freedom as they affect your community, your province, our country, and countries around the world.

2011: In June, Canadian author Lawrence Hill received an email from a man in the Netherlands who said that he and others planned to burn Hill’s novel The Book of Negroes because they objected to the use of the N-word in the title. On June 22, they burned copies of the book’s cover in Amsterdam. Two years later, Hill published another work: Dear Sir, I Intend to Burn Your Book: An Anatomy of a Book Burning.

1970: White Niggers of America, a political tract about Quebec politics and society, was written by Pierre Vallières while he was in jail. The book was confiscated when the writer was accused of sedition, and an edition published in France was not allowed into Canada. A U.S. edition was published in English in 1971.

1937: The Quebec government passed An Act Respecting Communistic Propaganda, popularly known as the Padlock Act. The statute empowered the attorney general to close, for up to one year, any building that was used to disseminate “communism or bolshevism.” (These two terms were undefined.) In addition, the act empowered the attorney general to confiscate and destroy any publication propagating communism or bolshevism. Anyone caught publishing, printing, or distributing such literature faced imprisonment for up to one year without appeal. In 1957, the Supreme Court of Canada struck down the Padlock Act in a case called Switzman vs. Elbling. The court said that the act made the propagation of communism a crime; however, the court’s reason for striking down the law had less to do with the evils of censorship than with the division of powers between federal and provincial governments. The court declared that the power to pass criminal law belonged exclusively to Ottawa, so Quebec’s Padlock Act was ultra vires and unconstitutional. Only two justices raised the issue of censorship in this case.

Canadians have long tried to remove books and magazines that they deem offensive, or inappropriate for certain audiences, from public libraries and schools. Sometimes they have succeeded and sometimes they have failed. To mark Freedom to Read Week, we present 30 of their targets in recent decades. 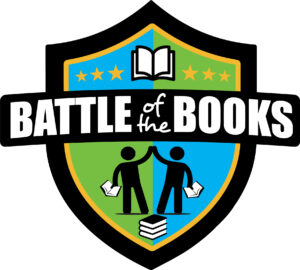 Here are 12 Canadian books that have been challenged. 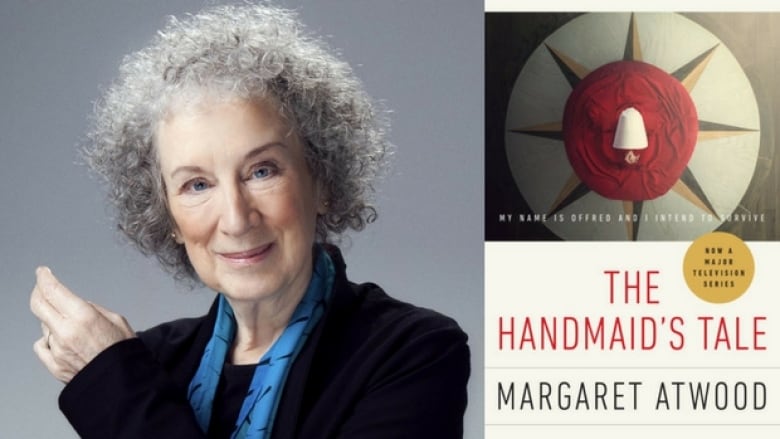 Released in 1985, The Handmaid’s Tale was Atwood’s breakthrough book on an international scale. The modern classic tells the story of a handmaid known as Offred who is trapped in a society where her only purpose is to conceive and bear the child of a powerful man.

The Handmaid’s Tale won Atwood her second Governor General’s Literary Award and scored her first nomination for the Booker Prize. It has since undergone several adaptations, for film, stage, ballet, opera and most recently, TV and as a graphic novel.

Why it was challenged: According to Freedom to Read, an organization dedicated to freedom of expression, The Handmaid’s Tale was challenged for violence, offensive language and sexual content.

Atwood is one of Canada’s best known and most prolific writers. She has written more than 40 books in nearly all literary forms including short stories, nonfiction, children’s books and stage.

Essex County is a graphic novel that explores what it means to live, work, dream and even die in a Southwestern Ontario rural community. The population of this fictional landscape is represented from childhood to old age through its characters Lester, Lou and Anne. The illustrated black and white panels show the characters’ stark external world and the vividness of their interior lives. Essex County was on Canada Reads 2011, when it was defended by Sara Quin. 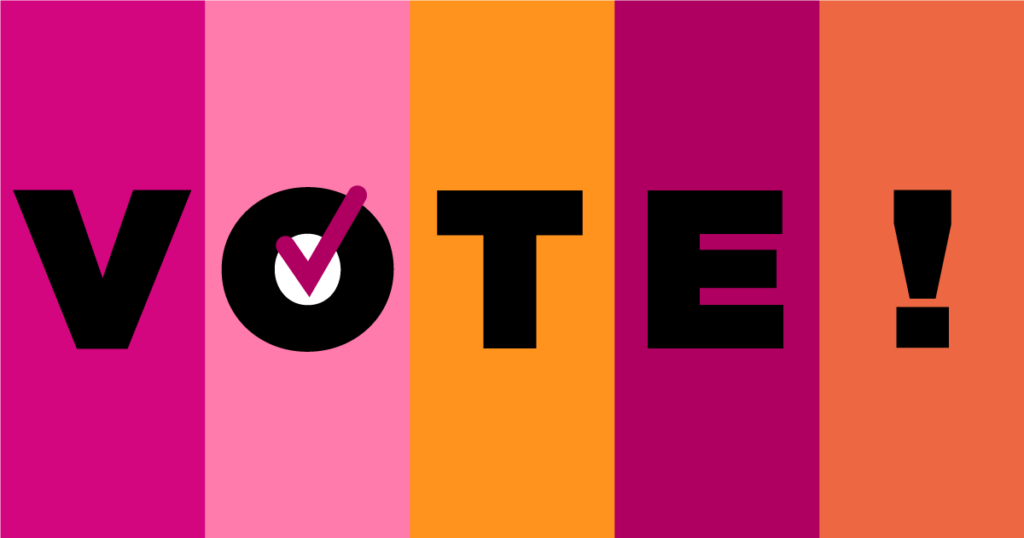 Submit the form below to make your choice for battle of the books.

Vote as much or little as you like. Only entries with email addresses will be accepted.

Voters names will be entered into a draw to win a library prize pack.

You voted ESSEX COUNTY as the winner!

Available at Library ONLY.

This online resource provides G1 practice tests for anyone that is preparing for the written portion of their G1 driving exam. NOTE: This is NOT an official G1 test website, please visit http://www.mto.gov.on.ca/ for more information about licenses and driving tests.

With more than 500 virtual exhibits, the Virtual Museum of Canada (VMC) is the largest source of online content and experiences shared by large and small Canadian museums and heritage organizations. These online exhibits explore history, culture, science, and the arts, and feature fascinating stories and treasures from communities across the country.